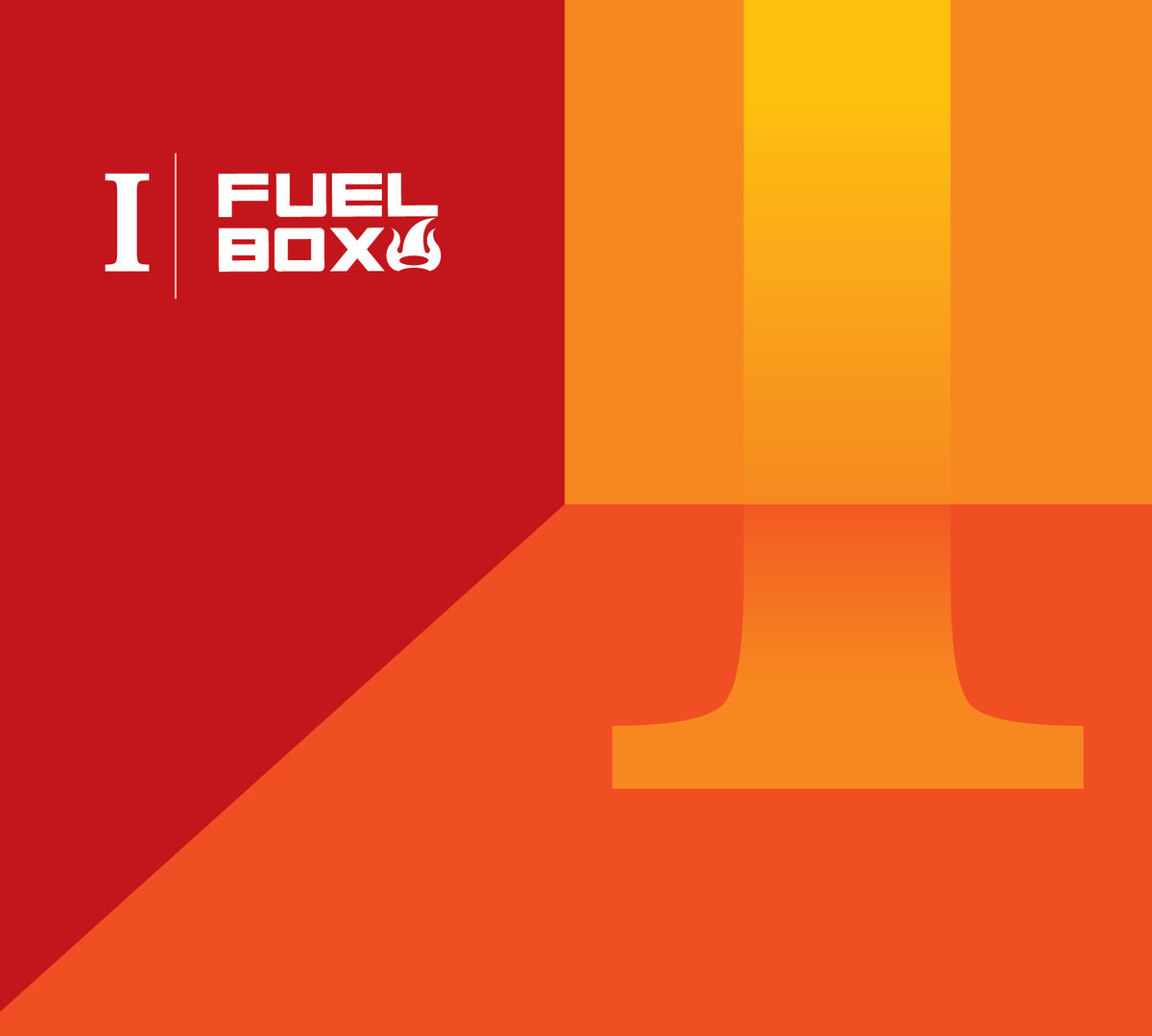 Utrecht-based project Fuel Box delivered an unique mixture of Classic Soul, Dub and raw Hip-Hop. Underneath producer Joshua Boon’s dark mix of dub and hip-hop lay the foundations of catchy & bluesy songs. Singer Remy Britsemmer wide-range vocals gave the short but powerful tunes a psychedelic and soulful edge. Together they’ve generated a sound that is best described as if a 60’s Soul singer and a latter day hip-hop producer cut an album together in 70’s Jamaica. On the album “I” Gang Starr family member and old skool rapper Deams (known for his E.P with De La Soul, Big Daddy Kane, Chuck D & Ice-T) dropped a couple of verses on the track “Working Spazz”.

“Musicality, originality and audacity superbly come together on the impressive debut “I”… Fuel Box delivers an incredible debut that with the right support could also attract attention beyond our borders. “
**** Nu.nl (In Dutch)

“Several media responded positively to the growth Fuel Box went through in a short time. The band, consisting of producer Joshua Boon and singer Remy Britsemmer, made it into the selection for Radio 6 Soul & Jazz talent, was 3voor12 “Hollandse Nieuwe” and rewarded with airplay in several programs on Radio 6.”
Ad.nl (In Dutch)

“This duo- with their blend of hip hop, soul, funk, pop and dub- makes tracks that have very high quality, can appeal to a broad audience and will remain timeless.”
Fret

“A mix of Hip-Hop, Dub & Soul, how will that sound? In the case of Fuel Box: marvelous.”
High Life Magazine

“I don’t want to sound like an A&R scout talking about ‘hit potential’, but really: I feel like Fuel Box is on the verge of something bigger. We’re keeping an eye and ear peeled for them since early last year and with the current release of the album ‘I’, it’s great to see the Netherlands-based group gets more and more recognition for its raw, melodic and dark tunes.”
TheFind

“On the real, Fuel Box’s I is definitely worth a listen because chances are, you just discovered your new favorite band for the new year. It’s one of those albums where the music and beats are consistent, but each track has different elements, making them unique from the previous one. One listen is all it takes to become hooked on this Netherlands-based group. Their music is raw, emotionally filled and melodic.”
Grimy Goods/L.A’s radiostation 98.7

The album even made it into “Wicked Jazz Sounds album of the month December” (Radio6), their video for “The One” was in rotation on clipchannel Xite.

In 2015 the album got a rerelease by American label “Beats Broke”(Arts the Beatdoctor, Skiggy Rapz, Inf et al.), including bonustracks and remixes by producer Inf and Pi.